«The environment of the country is an investment in future generations.»

a well-known ecologist in Transcarpathia

« This massif is the territory where the main tributaries of the Tisza originate. There are lakes, marshlands and streams which play a very important role for the hydrogeology of the Carpathians. These humid zones are fed by water from thawing snow and heavy rainfall. They act as a water reserve throughout the year. This strongly reduces the likelihood of catastrophic flooding. These valleys and humid zones are very fragile ecosystems. An excessive human intervention in this system would have disastrous consequences. All of these ecosystems are essential for the endemic species of the Carpathians.
The creation of tourist infrastructures in this territory, the destruction of forests, the building of a network of roads and hotels with water catchments and sewage pipes would certainly provoke changes in the hydrological regime. These fragile ecosystems already suffer from chaotic camp sites on the banks of the lakes, the cutting of firewood by campers, the pollution of the water by detergents. The construction of such a huge holiday resort would certainly increase the climate change that we can already sense. What form will these changes take? Catastrophic flooding, soil erosion, land-slides, the lowering of the water table, water pollution and drought. It is the inbabitants of the valley and not the tourists who will suffer from this evolution.» 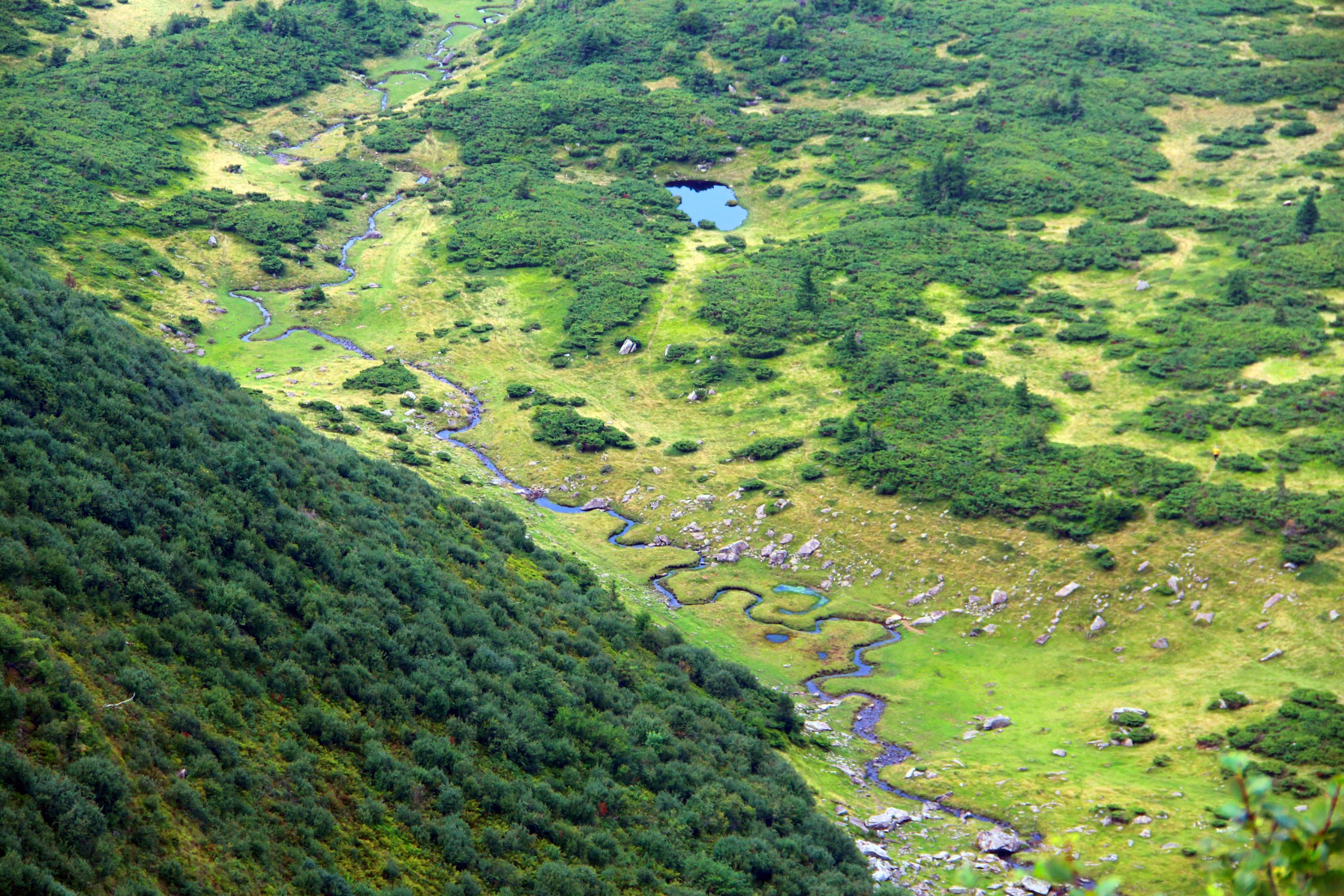 The Svydovets mountain range is one of the areas in Ukraine with the highest rainfall – exceeding 1400 mm annually. Many rivers such as Apshynets, Kisva, Temnyi, Turbat, Zvir have their source in Svydovets. The best-known is the Chorna Tysa (Black Tysa), which becomes the Tysa river that flows into the Danube. Due to the high precipitation rate and the steep slopes of Svydovets, the Chorna Tysa Basin is prone to flooding. Heavy rains during the period of intensive snowmelt can lead to natural disasters, all the more so as a result of the ongoing clear-cutting in the region, which destroys the protective capacity of forests. The downstream villages of the Svydovets massif have repeatedly been hit by floods in the past decades. In 1998, a major flood caused eight victims and the displacement of 43’000 inhabitants. 33 houses in the village of Lopukhovo were destroyed. In 2001, a second major flood occurred in the region leading to the destruction of 33’000 houses. The total damage amounted to 317 million Ukrainian Hryvnia (UAH), which is approx. 12 million USD.

The deforestation in the floodplains and the drainage of peat land, swamps and natural water lakes that have happened during the past decades have significantly increased the risk of floods in the region as well as downstream of the Tysa river in the Hungarian Danube basin. Moreover, the preservation of these forests is crucial for the survival of endangered species and habitats in the Ukrainian Carpathians. According to Bohdan Prots, an expert in Carpathian ecology, the creation of a nature conservation zone combined with the development of an ecological form of tourism is the only way to effectively mitigate the risk of floods in populated areas.

A recent study by Prykhodko (2017) concludes that the existing anti-flood measures in the region are not sufficient. Although floods in the Carpathian region of Ukraine have cost the state 8 billion UAH (approx. 300 million USD), there is still no effective flood management for the major rivers of the region, such as the Tysa. As a result, downstream villages like Lophukovo and Chorna Tysa are at high risk from avalanches, landslides and floods. At the same time, the increasing soil erosion caused by the massive deforestation leads to water shortages in the villages. 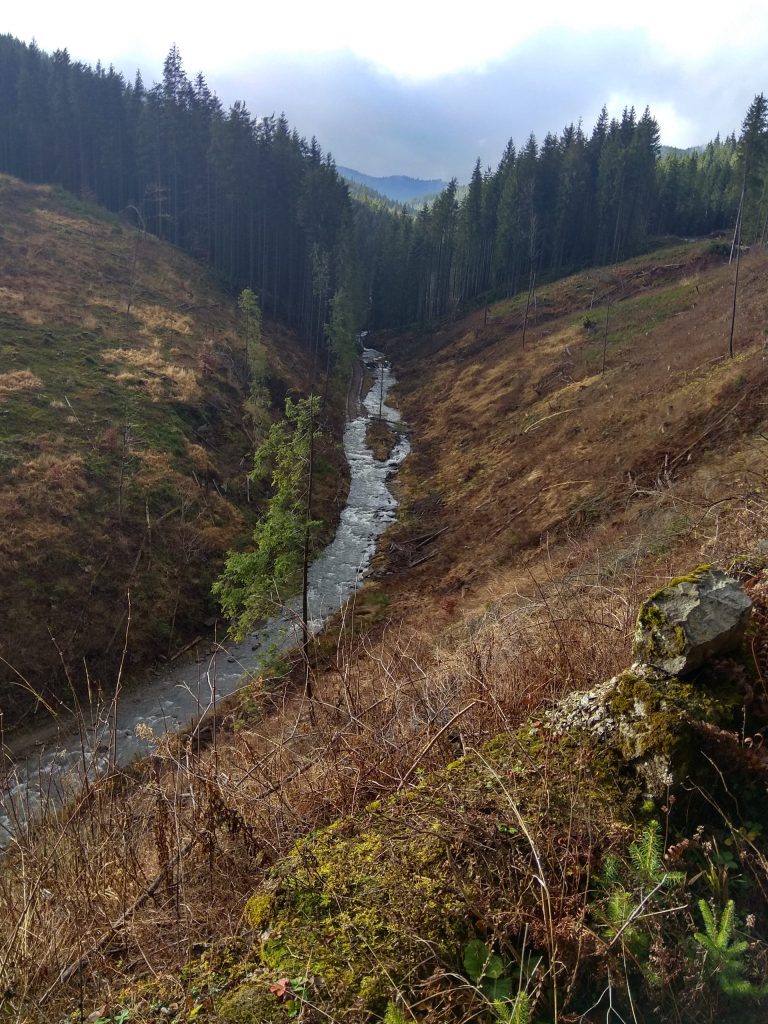