According to the latest report by WWF Ukraine, even completely illegal felling is a growing problem – up to a quarter of the timber from the Carpathians is felled illegally, amounting to one million cubic meters of wood per year. This includes logging without permits and in unauthorized areas like national parks. This figure should be compared with four million m³ of officially harvested timber and the SAFR’s repeated claims that less than 50,000 m³ are illegally felled across the entire country.

The official figures 14.000 hectares of forest that would have to be cut in order to build such a massive tourist resort. The governor’s services then retracted and explained that there had been a typing mistake and that in fact only 1400 ha would be affected. As far as the activists from Lopukhovo and the ecologists are concerned, this controversy is ridiculous and is only intended to confuse people. What is certain is that there are no precise architectural plans that would make it possible to understand the extent of the future ski resort. The opponents are convinced that if even a small construction is permitted, the massif will in the end be divided up into several parts and destroyed.

The countless clear cuts encourage soil erosion. To lower costs the wood cuts are often carried out close to the forest roads. In winter lorries cannot go up the steep slopes. This type of wood cut leads to serious erosion, reduces biodiversity and provokes land-slides.

The state forest personnel in Lopukhovo have begun to build a new road across the massif to reach the heart of the future ski resort and to link the districts of Tyatchiv and Rakhiv. We have invited local journalists, television channels and ecologists to come and see on the spot what is planned. This involves five hours of four-wheel driving up difficult tracks. They were strongly impressed by what they saw. 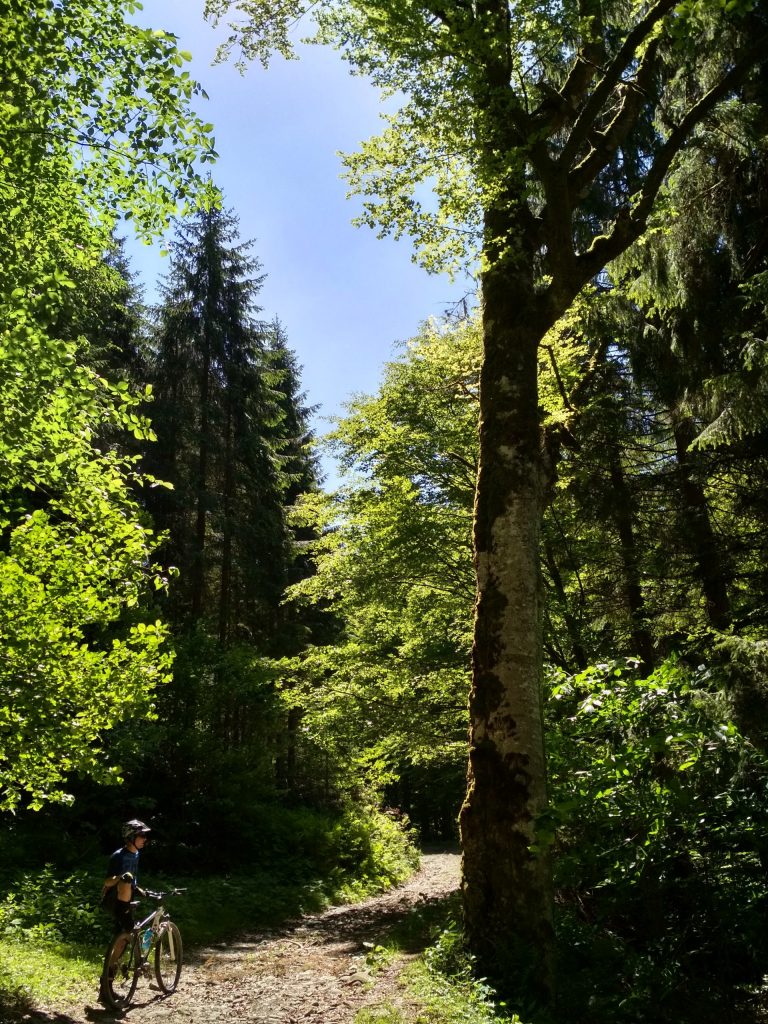 The scourge of illegal wood cuts

According to Andriy Pliga of the WWF, illegal wood cuts have a huge impact on the ecological, social and economic situation of the country.
If you want to understand the present state of the timber industry in Ukraine you have to bear in mind the following elements :

By illegal wood cuts we mean : 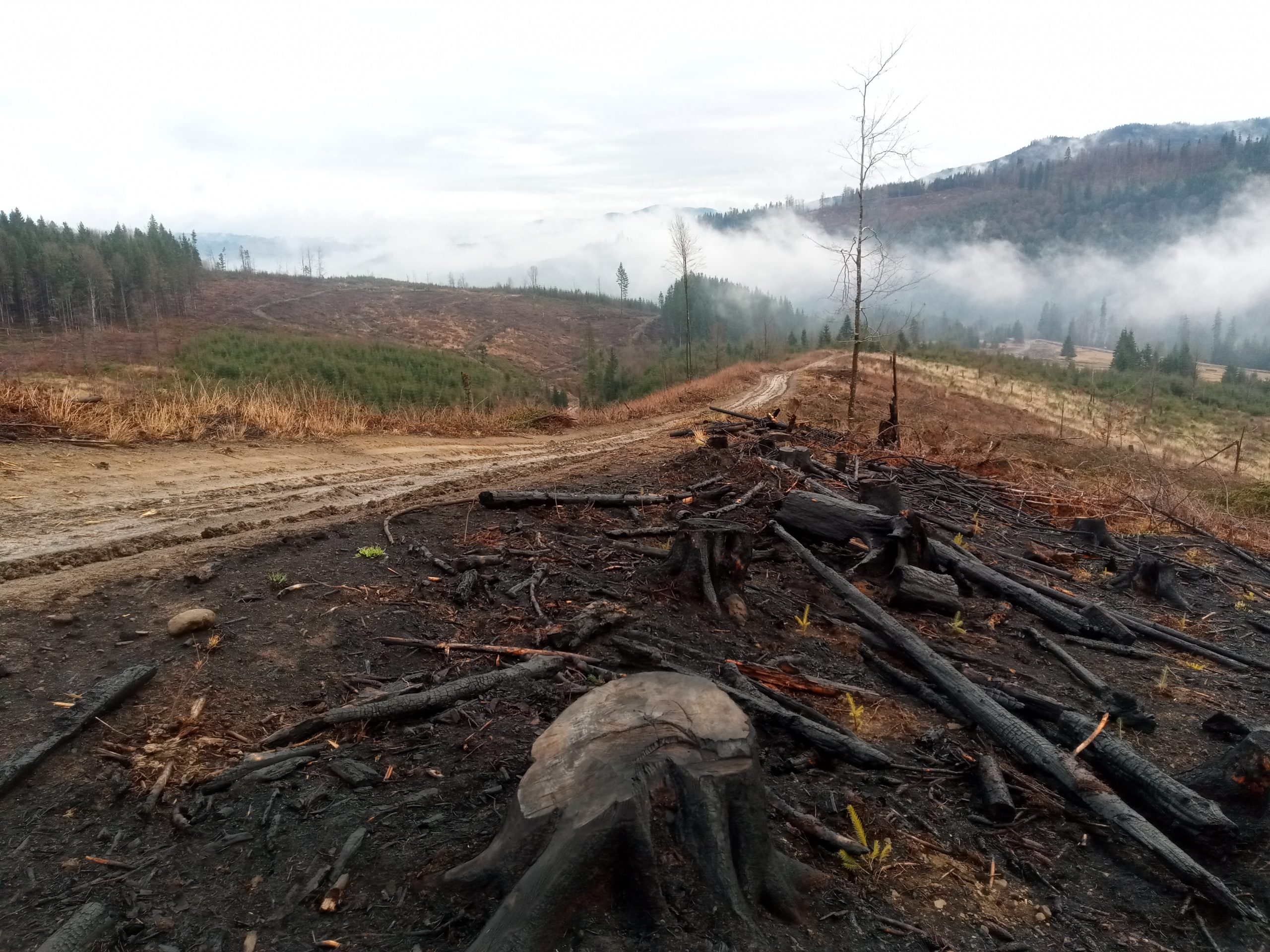 In a region in which there is high unemployment and widespread poverty certain illegal wood cuts are carried out on a modest scale for the needs of local families. The price of firewood is considered to be too high. This kind of wood cut is seen to be a local tradition.

The main cause of such wood cuts is personal enrichment. They are generally well organized, involving the fabrication of false documents and covering the whole chain of activity from cutting the trees through to the sale of the timber as trunks, planks, beams etc. It is clear that this activity is protected by the corrupt authorities. The fact that there exists an international demand for illegal felled timber further encourages this practice.

There are many weaknesses and loopholes in the forest legislation. The legal procedures concerning forest management are vague and complicated. The judicial system is weak and inefficient. Governmental bodies suffer from a lack of transparency. 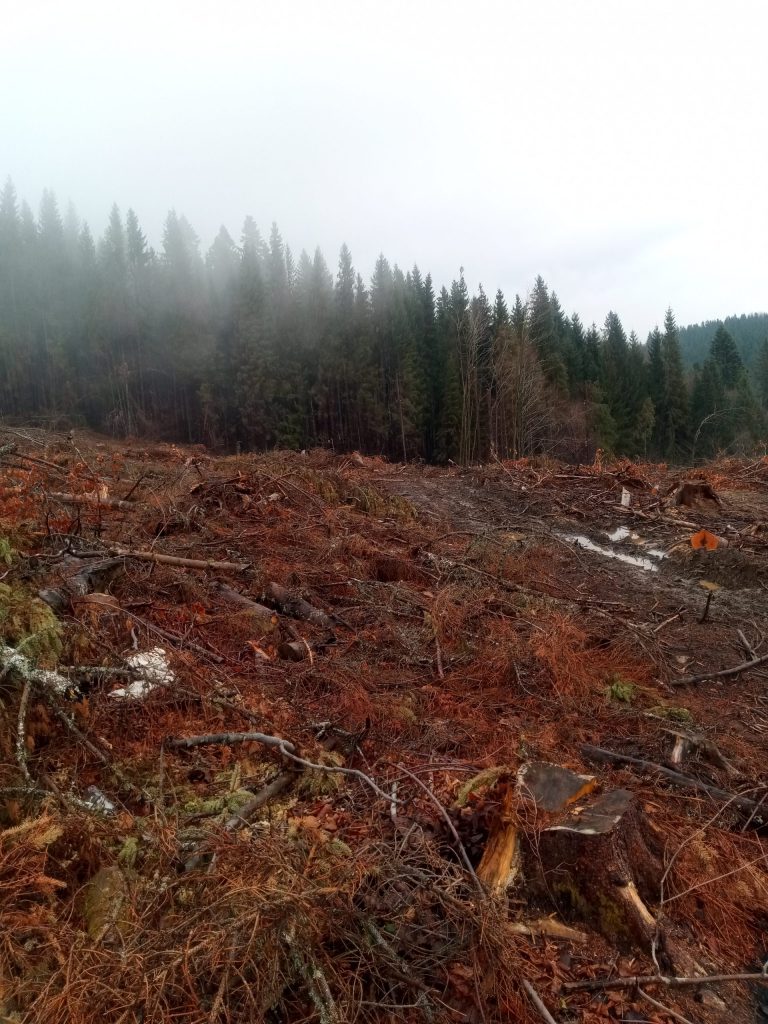 The combat against breaches of the forest legislation is all but non-existant. Infractions very rarely lead to a court decision being executed. The participation of citizens and municipalities in the forest sector is more or less symbolic because there is no efficient system facilitating the spreading of information or the organisation of public consultation processes.

In Ukraine there exists a small movement of activists called « The forest guard » (« Lissova Varta ») that seeks to monitor and denounce illegal wood cuts. Its members take photos and draw up detailed reports. They organise workshops to learn how to recognise illegal wood cuts. The movement is, however, not very active in Transcarpathia. It is also true that denouncing illegal wood cuts generally has no effect and the media have stopped reporting on them as they have become so commonplace.