Svydovets includes two sites of the Emerald Network of the Bern Convention and critical parts of ecological network of the Transcarpathian region (Zakarpatska Oblast). The massif provides the hydrological regime of the region and contains the source of the international Tysa river which is a main tributary of the Danube river.

The total area for the planned ski resort amounts to 1’430 ha and includes 1’187 ha of forest land and 243 ha of state-owned agricultural lands, such as pastures, highland meadows and hayfields. While these land plots are currently used for the livelihoods of local people, they would be privatized in order to build the Svydovets resort. Будівництво масштабної інфраструктури у високогірних районах Свидовця спричинить незворотні зміни унікальної екосистеми. Construction of a large-scale infrastructure in the high mountain area of Svydovets would cause irreversible damage to this unique ecosystem. The large amount of sewage produced by the planned tourist complex would pose a serious threat to the water cycle of the international Tysa river, which will inevitably have transboundary environmental impacts.
More 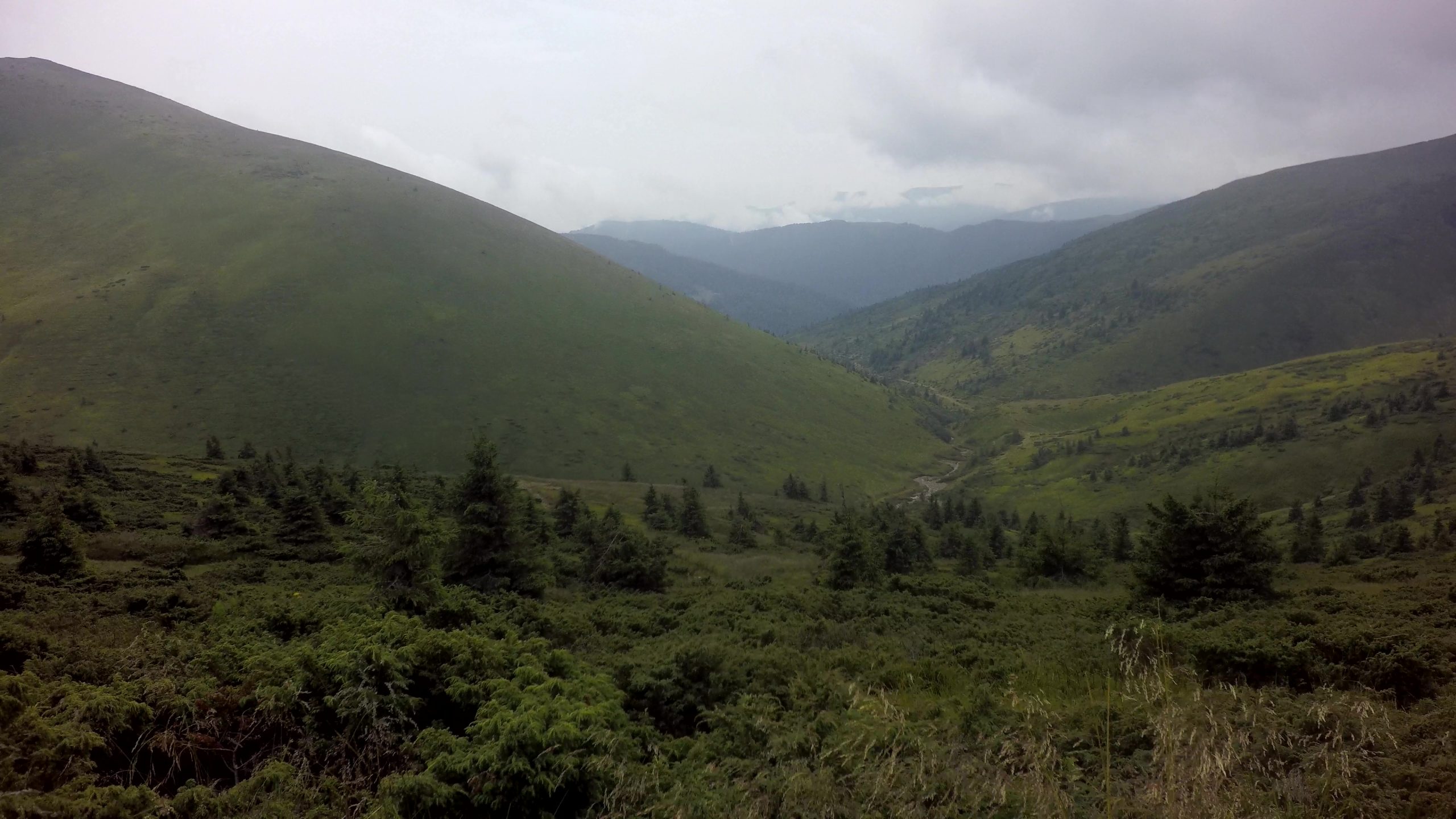 According to the minimum estimates, 500 hectares of high-altitude spruce, fir and beech old-growth and virgin forests are situated on the territory of the project. These forests are especially valuable for conservation and are subject to protection in accordance with the Ukrainian law on “Amendments to Certain Legislative Acts of Ukraine on the Protection of old-growth Forests”. 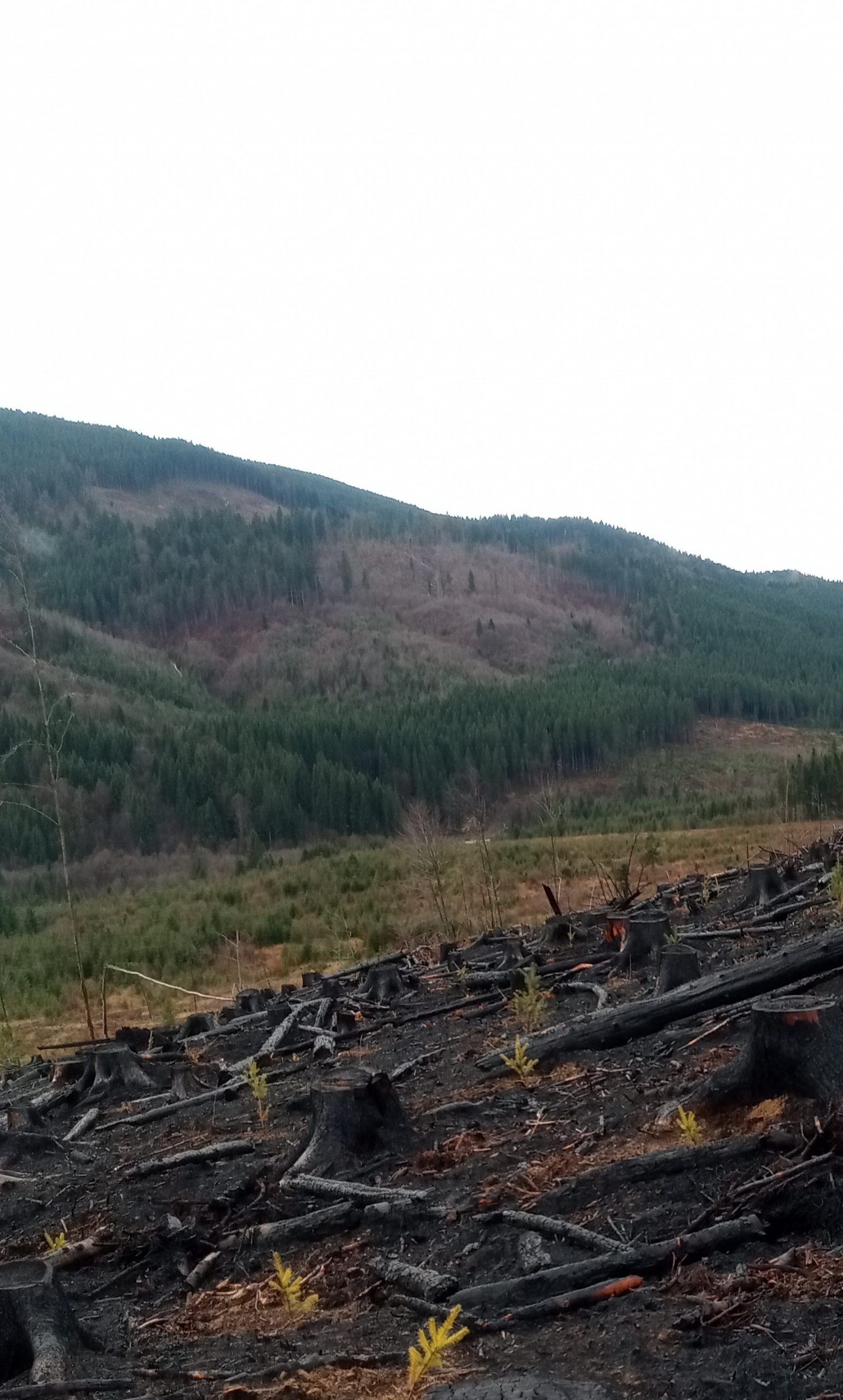 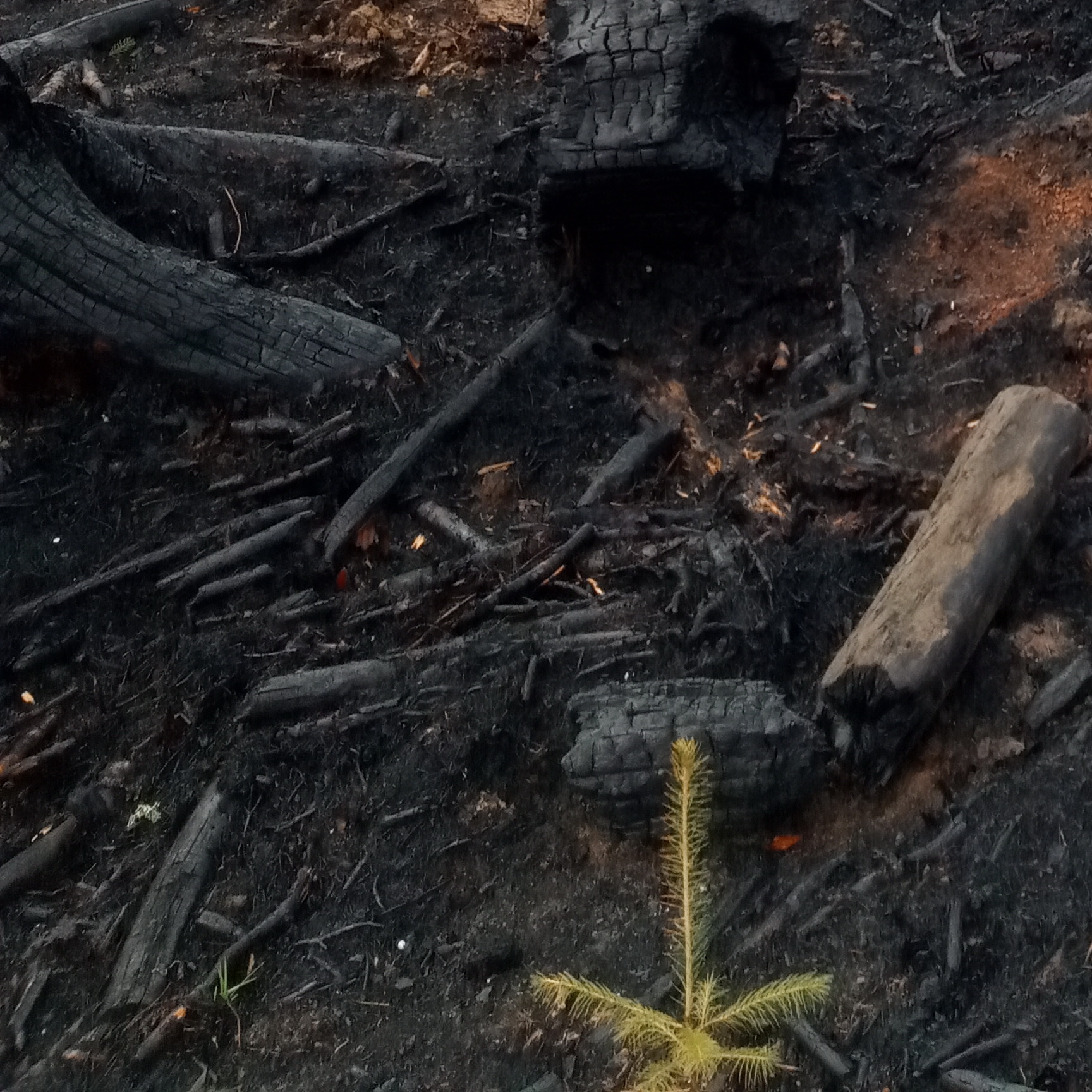 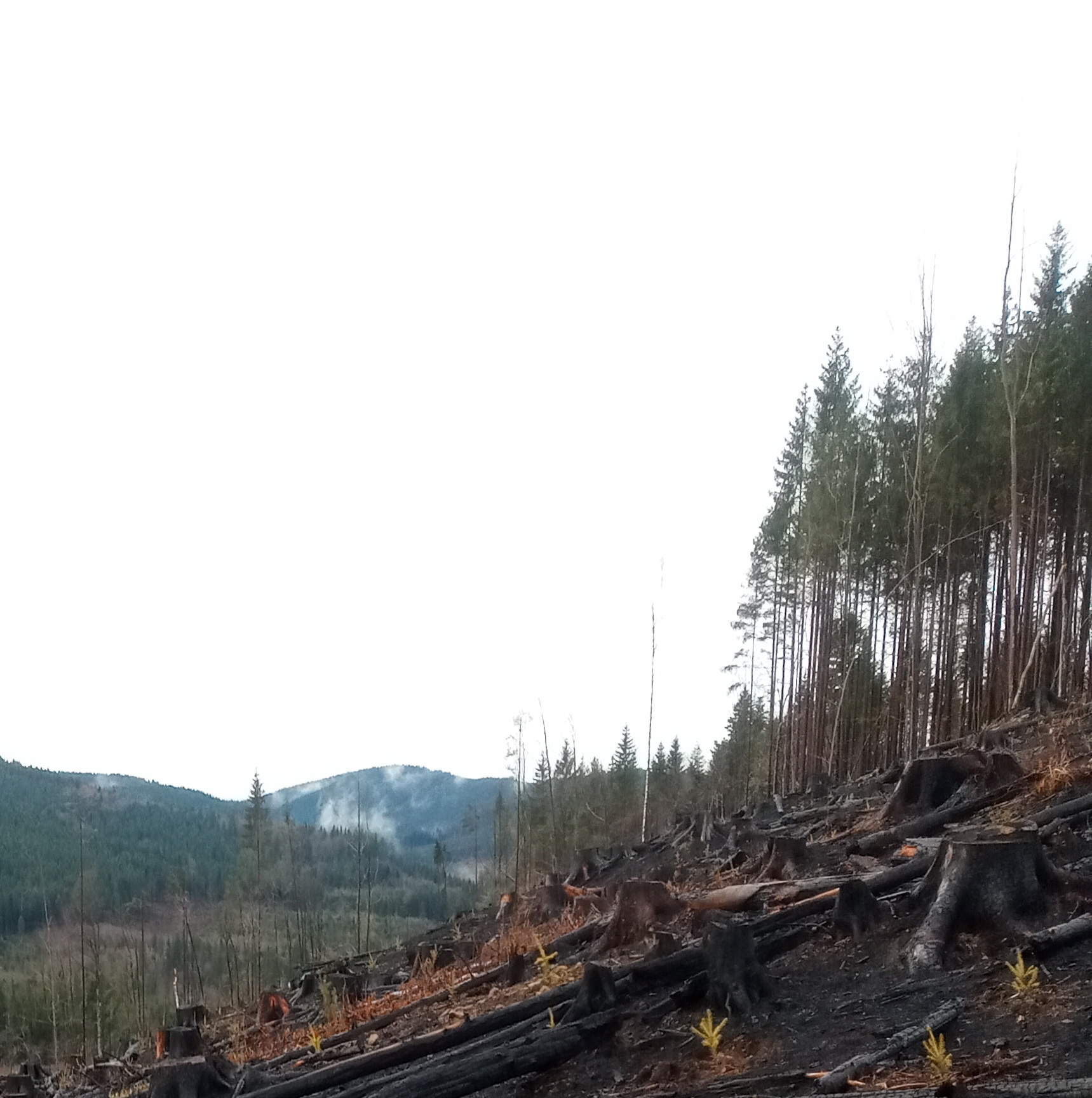 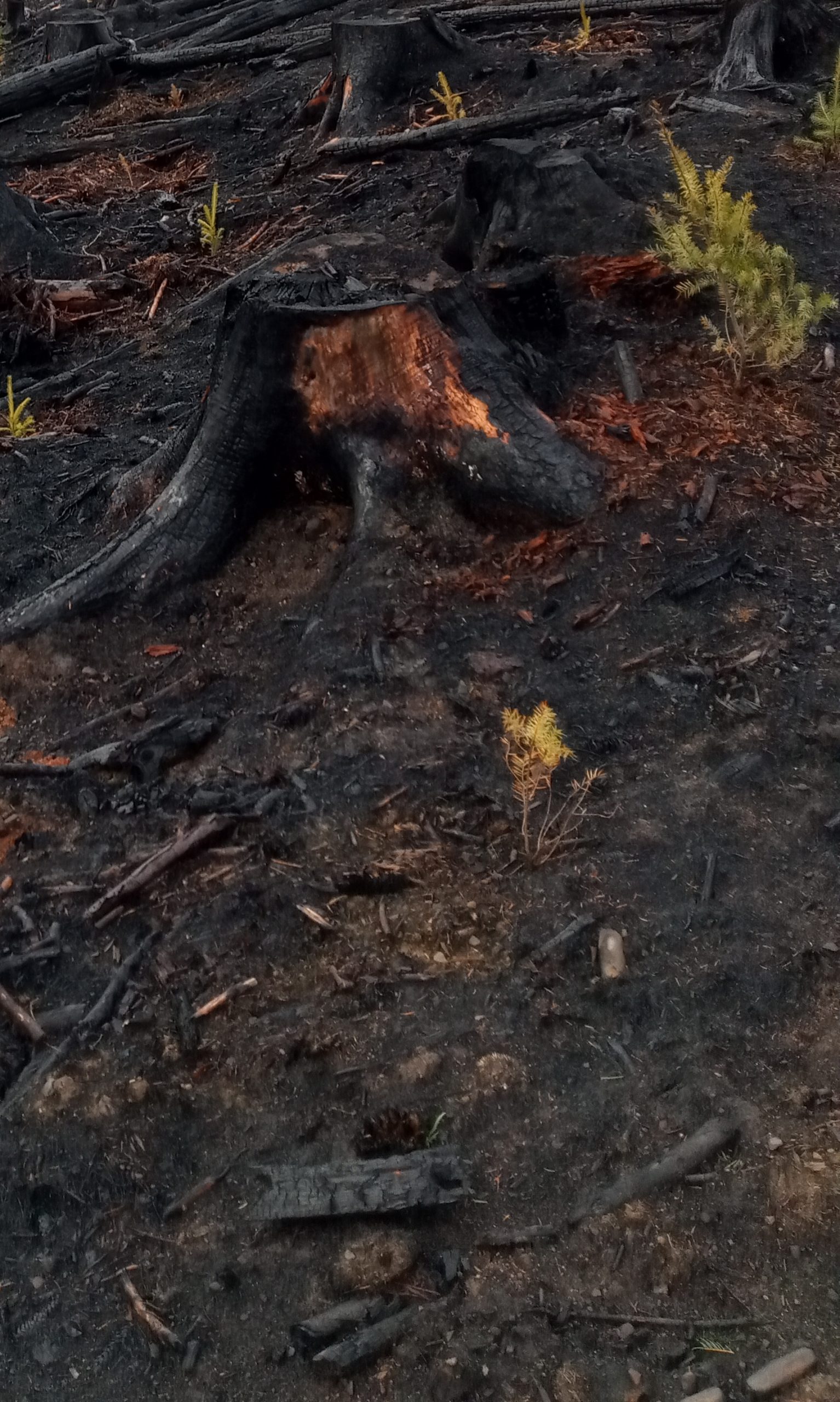 The question of wood cuts is very sensitive in the region, as it is throughout Ukraine. After the Maïdan revolution in 2014 many thought that there would be less corruption and over-exploitation of forests. An activist, Valera Pavlouk, recalls «we already experienced huge floods in 1998 and 2000 with large mud slides which swept away several houses and covered a village. It was already clear at the time that this was the consequence of excessive felling in the forests. The situation has only continued to get worse these last few years. In 2005 in the Lopukhovo state forest they cut 50.000 m3 of timber and in 2016 this went up to 240.000 m3 on the same surface. The situation has become catastrophic and hopeless».
More 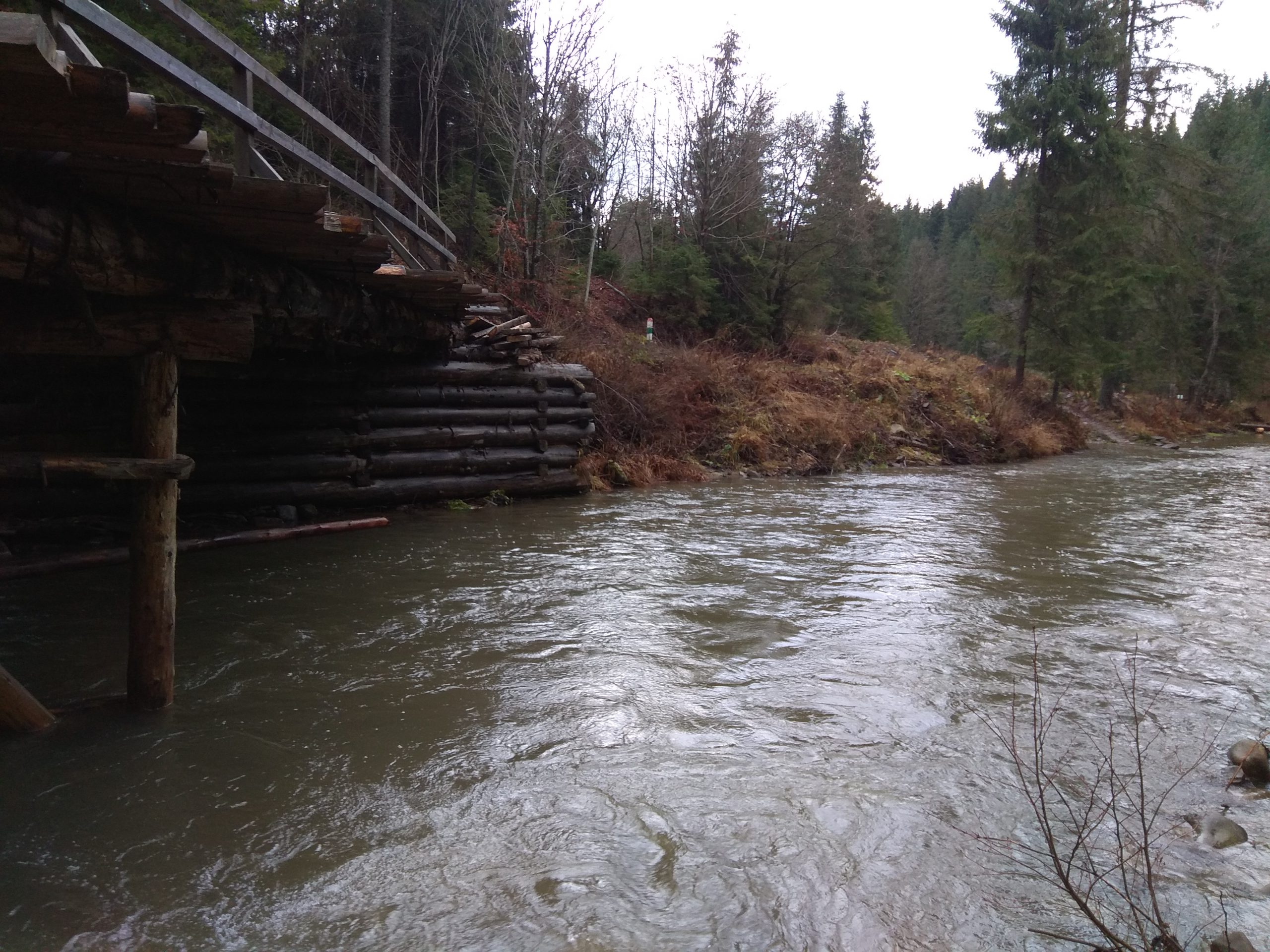 The project would require immense quantities of water for the hotels and restaurants, but also for the production of artificial snow capable of prolonging the ski season.

The promoters therefore plan to create large reservoirs high up in the massif with a total volume of 1,260,000 m³. This would clearly have a considerable effect on the ecosystem. According to the public notice, the planned ski resort will dispose of up to 5800m³ of sewage daily into the Chorna Tysa river.

One of the less-known problems in this context is that water retained in artificial lakes does not have the same properties as pure rain or snow and therefore would alter plant composition in the areas where artificial snow is added. At the same time, the massive logging necessary to clear the ground needed for the construction of the resort and the cementing over of large areas would result in serious erosion and increased risk of flash-flooding.

On 18th April 2018, the Swiss Federal Research Institute WSL, which had been involved in the investigations concerning the devastating 1998 and 2001 floods in the region, raised concerns regarding the expected impact of the planned ski resort on the water regime and biodiversity in the region. The WSL warned that irreversible mistakes made in this unique mountain region could have a massive negative impact on the catchment area of the Chorna Tysa and seriously impair its protective functions.